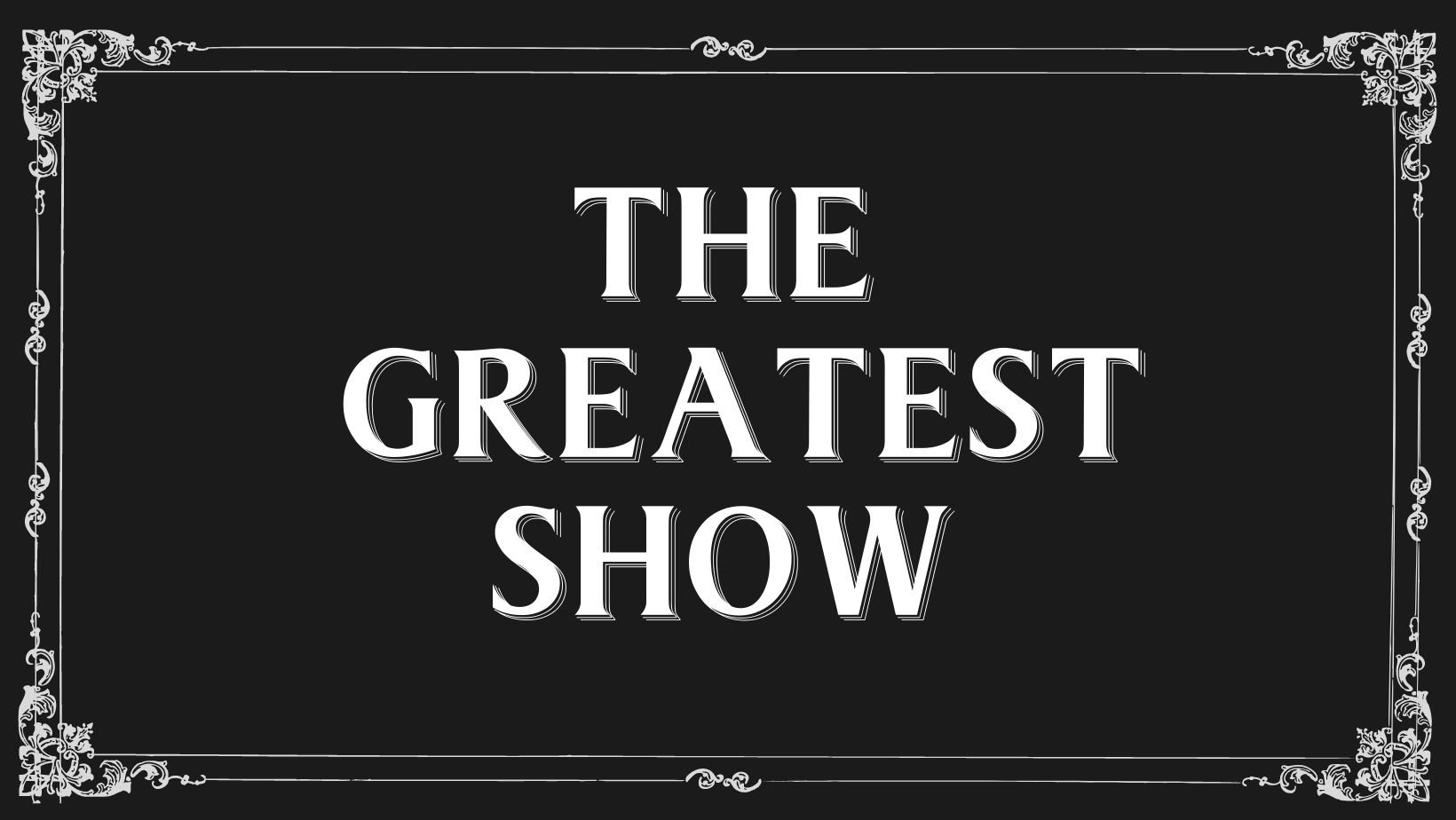 June 15th – July 20th – Coker Students (6th-12th) Summer Series: The Greatest Show Series
As Coker goes through their summer series based off of movies, the youth will also be doing a sermon series based off of film. However, we have decided to take a different angle. Instead of finding messages in the modern movies we watch, we are going to breakdown the process of making a movie, and how this process applies to our walk with Christ. Join us from 5:30-6:30 for $3 dinners, and 6:30-8 for our message as we talk about how the greatest show you will ever see is God’s everlasting love for you.