As we arrive at the last section of 1 Corinthians this is the issue that Paul is having to deal with.  There are people, within the Christian community, saying that there is no such thing as resurrection – that can’t happen.  It’s important to note at this point that resurrection is not a Christian idea only, the Jewish faith had belief in resurrection as well, there were some differences, but we need to understand that this was still part of their belief system.  So, the idea of resurrection was not just introduced with Jesus, and yet, the Corinthians are missing the point again, and saying that resurrection is not necessarily really a thing and not that necessary for them in their faith.

Let’s take a look at the final installment of our video to get a quick overview of chapters 15 and 16.

Paul begins chapter 15 by reminding the people of the gospel which he and the apostles have proclaimed from the beginning of their ministry – the gospel which they (the Corinthians) accepted and believed.  He tells them the Jesus died, that three days later he was resurrected and appeared to Peter, then the 12, and then to more than 500 others at the same time and then to Paul.  He reminds them of the cornerstone of the Christian message and then he confronts them on what he hears they are saying;

You see, he wants to make sure they understand the true and full implications of what they are saying, if Christ was not raised then what are they doing?  He runs through the implications;

If they are right then this is the result.  It’s Paul’s own “Bones of Jesus” moment with the Corinthians, and honestly, with the rest of us as well.  Because if Jesus has not been raised from the dead then this is our reality also and there is no need for us to be here doing this.  You hear echoes of Roman and Greek religious thought in what they are saying.  They maintained a dualistic view of humanity that said the body, the material is mortal and perishable, but the soul is what is immortal and would go on.  When a person dies their soul departs and finally escapes the material body.  But what Paul is saying is that our hope is not in a soul escape, but in resurrection – that our bodies would be raised and redeemed to their original pre-sin intent.  He has already said that what we do with our bodies matters, how we honor God with our bodies through our sexual integrity and the like is important because being created in the image of God means more than just our souls – it means our bodies as well.  And when Jesus was raised from the dead, he was the first fruits of the ultimate resurrection when we will all be raised and given our redeemed bodies for our eternal life with Jesus in the new heaven and new earth.

We proclaim this truth each and every week.  “I believe in the forgiveness of sins, the resurrection of the body, and in life everlasting.”  I would love to tell you that the Corinthians were the last of the Christian community to question resurrection but that would not be true.  People throughout history have questioned the reality of the resurrection – Rudolph Bultmann is considered by many to be the father of classic liberal theology and was made famous because of his demythologizing campaign that sought to remove all of the “myth” from the scripture to discover the real Jesus.  Anything miraculous that we simply know can’t happen is to be seen as metaphorical – including the resurrection.  This was later built upon in the search for the historical Jesus and the Jesus Seminar which focused on the ethical teaching of Christianity and a spiritual resurrection – that the followers of Jesus believed he was still alive in each of them and that’s what they meant by resurrection.  Friends, that’s not the kind of thing that sustains a religious movement for 2 millennia.  You know what does?  A resurrected and reigning savior.  That’s why Paul starts the chapter by reminding them of the truth of the gospel – what happened, who saw it, and what they said about it.

All of this highlights the ease with which we accept the parts of the faith that are easy to accept, and how we deny the parts of the faith that are hard to accept.  That’s not faith – that’s just regular human skepticism.  Dr. David Watson, the dean of United Theological Seminary, one of our Methodist seminaries makes this exact point in talking about the gifts of the Spirit;

Most Christians are entirely comfortable talking about gifts of wisdom and faith.  But healing?  Miraculous powers?  Prophecy?  These may be harder to believe-but why?  Simply put, the less a particular gift seems to require of God, the easier it is for us to believe.  We have been taught not to expect very much of God, and our prayers match those expectations.  We may or may not actively disbelieve in these gifts, but passive disbelief in them is quite common.

We can stand in here week after week and say the words, “I believe in the resurrection of the body, and in life everlasting” because it’s part of the creed.  But do we really believe what we are saying?  I would say to answer that, let’s look at the rest of our lives.  As the video pointed out, all of the other ethical teachings found in the letter have their foundation in this understanding.  It is important to live the gospel life precisely because Jesus Christ has been raised from the dead and we fully expect to be raised as well.  New Testament scholar Preben Vang comments that, “A major point of 1 Corinthians 15 is that belief shapes behavior.” If we believe that Jesus is alive and reigning with the Father that will guide how we live – if we don’t believe that he is alive, that too, gives us what we need to do as we see fit in living our lives how we want.

Paul is closing out this letter with an incredible strong argument and hard line on that argument because it is what everything else is built on.  If Jesus was raised then our mission is clear – living as new creation in this new humankind that has been inaugurated through the life, death and resurrection of Jesus.  If he has not been raised from the dead, then none of this matters at all.  We can be nice people, and help others, or not and it doesn’t matter.

So often we try to decide what we think of Jesus’ teaching, whether it’s relevant or not, as a means of deciding how closely we’ll follow it.  Tim Keller puts it very simply,

As we close out this quick overview study of 1 Corinthians in this Lenten season, we have said all along that the point was to ensure that we aren’t missing the point.  What the Corinthians show us is that how we live reflects what we believe – and what we believe guides the ways in which we live.  From our commitments to different ecclesiastical leaders over Jesus, and our sexual integrity, all the way to our willingness to make ourselves less so that Christ can be more and more in the use of our gifts and traditions.  All of it is rooted in what Christ has done for us in conquering death through his resurrection.  So, as we move toward Palm Sunday, Holy Week and eventually our Easter celebration I challenge you to look at your life.  Does your life reflect your belief that Jesus Christ rose from the grave?  Or are you missing the point of all of this?  Friends, the apostle Paul will say in his next letter to the Corinthian church that if anyone is in Christ Jesus, they are a new creation – the old is gone and the new has come.  That new creation is the new reality we can live in if we, in fact, do believe he rose from the dead.  Brothers and sisters, hear me today.  There are no bones of Jesus, He is alive. 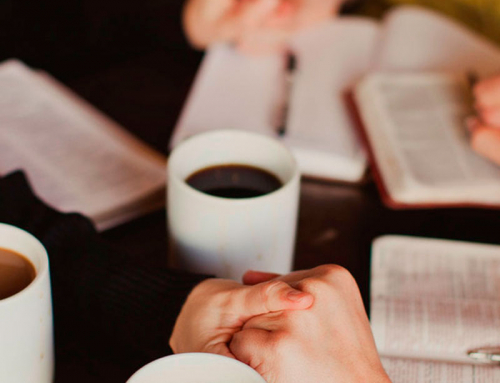 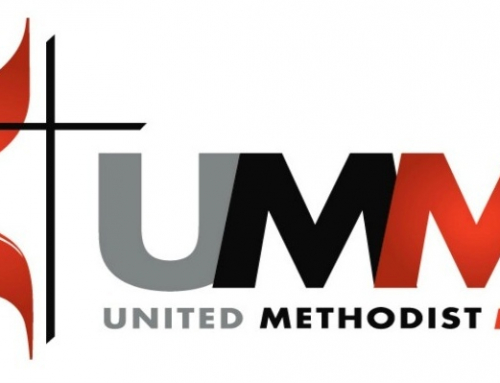 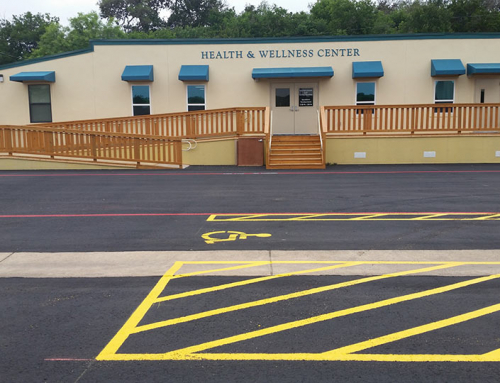 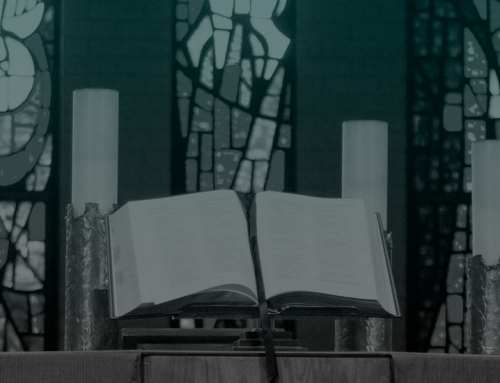 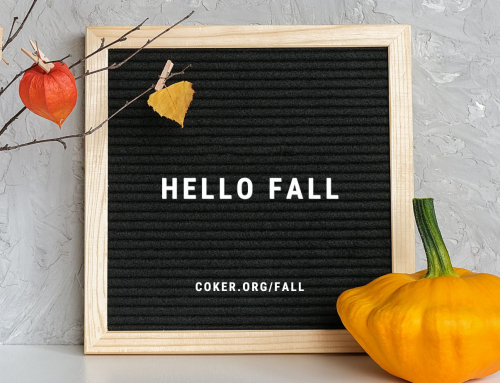